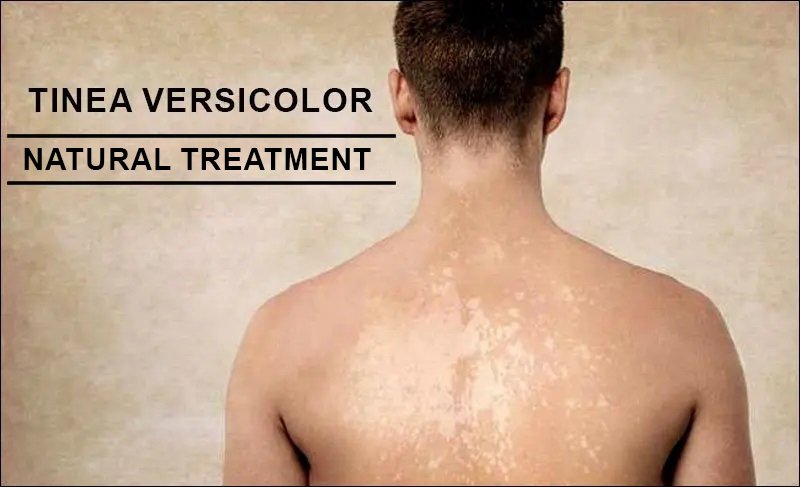 What is Tinea Versicolor?

Many of the microscopic organisms including yeasts like Malassezia, that live in large communities on the skin help to protect human beings from infections and other pathogens that can cause disease. They live alongside the body’s cells in symbiotic relationships, with skin cells and other tiny organisms supporting and benefitting each other. They normally don’t cause any health problems.

But, sometimes the yeast Malassezia can grow out of control and affect the natural color or pigmentation of the skin. When it happens, an individual may develop patches of the skin that are lighter or darker than the surrounding skin which is non-contagious in nature.

This condition is known as tinea versicolor. It occurs when a type of yeast from the Malassezia family causes an infection.

This skin condition can occur in people of all age groups but it is more common in young adults and adolescents.

Tinea versicolor that develops in people having dark skin may result in the loss of color of the skin, known as hypopigmentation whereas in some people, the skin may become darken instead of lightening. This condition is known as hyperpigmentation.

Tinea Versicolor is caused due to the infection caused by yeast Malassezia that grows rapidly on the surface of the skin. Some of the factors that may contribute to the growth of this yeast on the skin are:

Discoloration of the skin which results in patches is the most noticeable symptom of tinea versicolor. The discoloration can occur on the arms, neck, chest, or back. These patches may be lighter or darker than the surrounding skin, dark, itchy or scaly, pink, red, or brown in color, and prone to disappear in color in less humid or cold weather conditions.

How does Ayurveda help to Treat Tinea Versicolor?

According to Ayurveda, skin disorders are caused due to the intake of wrong food combinations which are considered as incompatible food such as intake of sour curd and milk, together in excess for a long period of time, food habits that increase Kapha and Pitta dosha in the body. All these food habits lead to the formation of toxins within the system and lead to low digestive fire.

In modern medicine, generally used medications are antifungal i.e. Ketaconazoles systemic and tropically which may lead to many side effects and there is always a possibility of its recurrence.

In Ayurveda, tinea versicolor can be co-related with SidmaKusta, which is one among the MahaKusta. As the disease is caused due to the predominance of Pitta and Kapha doshas, measures should be taken to pacify these doshas first. Treatment of tinea versicolor in Ayurveda also involves external medications such as washing, cleaning, etc. are also done to prevent superinfections.

IAFA helps in treating Tinea Versicolor by eliminating the root cause of the problem by providing herbal remedies for the natural treatment of tinea versicolor. The treatment focuses on providing relief in a natural way and avoiding its recurrence.

The natural treatment for tinea versicolor involves administration of the drugs having deepanpachan karma for digesting the ama (toxins) and detoxification. Ayurvedic treatment is given by IAFA also focuses on diet and lifestyle such as intake of astringent-bitter and light food, regular washing, and bathing, exercise to improve body strength and immunity, intake of light and digestible food, intake of turmeric, neem, curry leaves, and other herbs in the diet.

In addition to herbal remedies for Tinea Versicolor, IAFA also provides diet and lifestyle advice to the patients which leads to recovery in a holistic way.