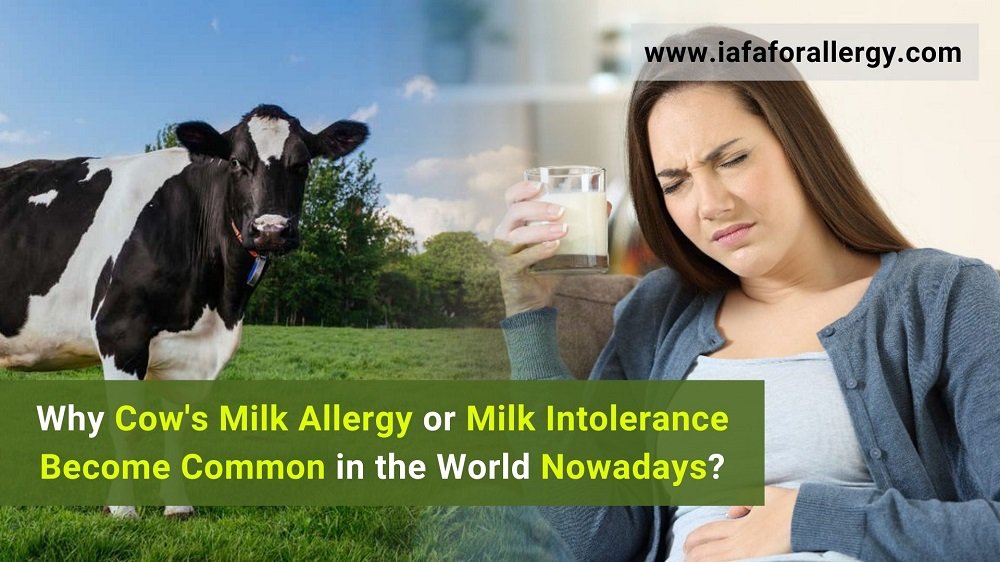 In the world, where processed food is a ready-to-go option, milk has also become a part of their processed food diet. Consuming A1 milk which is genetically engineered and is of no natural origin is causing many turmoils in the consumers.

In addition to this, changing environments and continuous exposure to all kinds of pollution are worsening the immune system of people. It makes people vulnerable to many diseases.

Although both differ in the casualties they induce, both have become threats to consumers.

Milk has become a daily food, where people in the western world include it during breakfasts, in the cuisines they prepare, and in any eatables.

Consuming genetically engineered A1 milk is the major reason for all types of allergies and milk intolerance.

If you want to know in detail about the health issues that A1 milk causes, you can read it here.

Let’s read about it briefly here.

Why is A1 Milk Causing All the Issues?

A1 milk as we have already mentioned is not of natural origin, A1 cows are genetically engineered so that they can yield more milk.

Milk has been commercialized with the introduction of A1 cows. Though everyone knows the health issues of A1 milk, it has not come to an end and is being used oftentimes.

But Ayurveda does not consider A1 milk to be an Aahar that is compatible with nature and also with our bodies in general. As Ayurveda says, consuming anything that is viruddh or not recommended is the reason for many health issues.

How Does Ayurveda Explain A1 Milk as A Causing Agent for Cow Milk Allergy and Milk Intolerance?

Consuming viruddh Aahar causes many unexpected changes in our bodies.

But why did cow milk allergy and milk intolerance become more common in the world?

In the world, in addition to the raging environmental issues and ever-changing food habits, consuming artificially produced milk is a concern for the health of the consumers. Ayurveda also considers consuming A1 milk which is not compatible with our bodies to be the most common reason for frequent milk allergies and milk intolerance.

If you are suffering from any kind of such allergies or food intolerance, we advise you to once book an online consultation with Dr. Sahil Gupta, the founder of IAFA®.

IAFA® has been evolving lately with the use of the ancient Ayurvedic treatment approach and the ayurvedic diet recommended by Dr. Gupta. You can see by yourself the happy and healthy patients of IAFA® who left their honest reviews for us being part of their health journey.